On a whim, me and two friends decided to do a weekend trip to Belgium! We were all on serious budgets, so we aimed for spending no more than 100 Euros! It was some post-Easter long weekend in Europe, so we decided to do a bit of travelling.

There was a good deal of 30 Euros for a return ticket for the weekend after Easter with megabus.com. We all met early in the morning at Metro Porte Maillot in Paris, and got our bus. The bus drive to Brussels was about 3 hours, and it was comfortable with one rest stop to get some breakfast.

Brussels reminded me a lot of The Netherlands, it was a really small city and far more relaxed and quieter than Paris. It was late Spring and it was rainy and cold, so bring a warm jacket. Getting around on foot was pretty easy and the public transport is really good.The main city square was very pretty, with old buildings all around and interesting architecture with some roof tops covered in gold leaf. The square is also known as The Grand Place or Grote Markt. It was first created around the 10th century, however there were no buildings that surrounded it back then. It was originally a flat piece of marsh land where Flemish traders of all sorts could sell their wares. It was then known as the Lower Market. 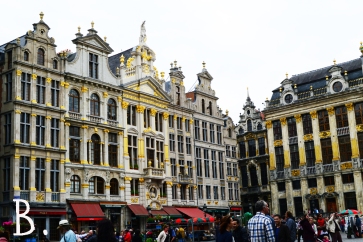 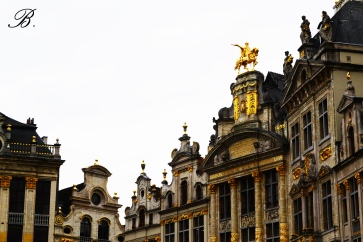 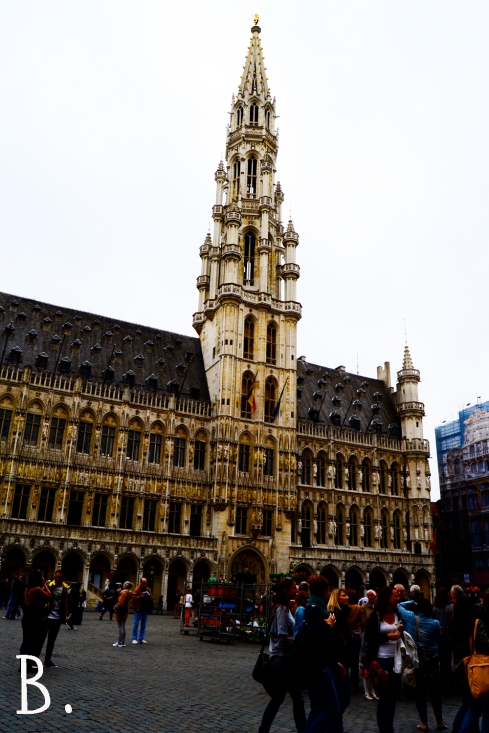 During the French invasion in 1695, most of the small buildings that developed over time around the market was destroyed. Under new leadership, new construction began under the city’s guilds. The market and the buildings designed contained a mix of old Dutch and 17th Century French architectural styles. These are the buildings that continue to stand today and make up the Grand Place.

Across from the Brussels City Hall is the Kings House, however no King actually lived there. This building stands out amongst the others and it was built by the Duke of Barbant. It was built over the old bread and cloth houses that once stood there . He built it to remind Brussels of the sovereign powers that were present in Belgium. Today, it is a museum.

The Grand Place is just as beautiful at night with the square being lit up in different colours all around.

We wanted to see the city, and so we did a free walking tour that my friend found on Meetup.com. After the walk, you can make a donation to the guide.The most famous sight is a small statuette of a little cherub-like baby peeing into a fountain. It’s quite crowded with tourists taking pics of it. The ‘Mannequin Pis’ as it’s known comes to represent the Flemish army insulting the opposition by peeing on the war front. The statue also gets a variety of outfit changes throughout the weeks and months. He even has a Jean Paul Gaultier costume made especially for him by the designer himself!

There were lots of really cool street art. In fact, you can see entire parts of  buildings covered in huge murals from Tin Tin to other well known comic strip characters. Did you know the Smurfs were created in Belgium? They later sold it to the U.S

The city had an overall chilled vibe to it, even though it was busy and full of tourists and locals all over eating waffles and and hot chips. You can find The Galeries Royales Saint Hubert not too far off from the Grand Place, an indoor shopping mall built in the 1800s. Things are also significantly cheaper there compared to Paris. They have all the big brand stores, popular retailers, lots of really cute local fashion shops and really cool vintage stores at really decent prices! 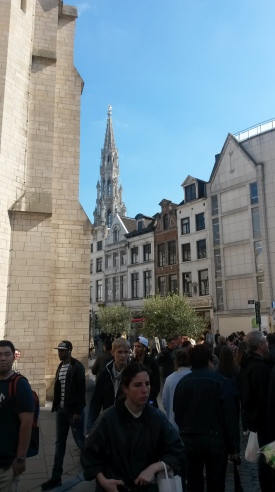 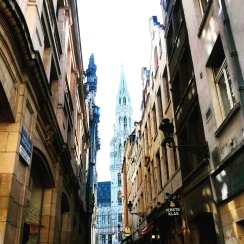 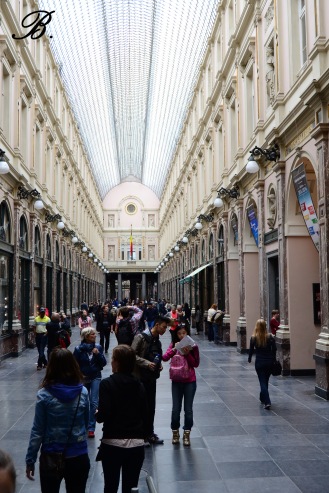 There were many big and little cathedrals and churches to see in the city. Some were based on the Gothic French style architecture. There is a demolished church ruin which was destroyed during one of the wars. 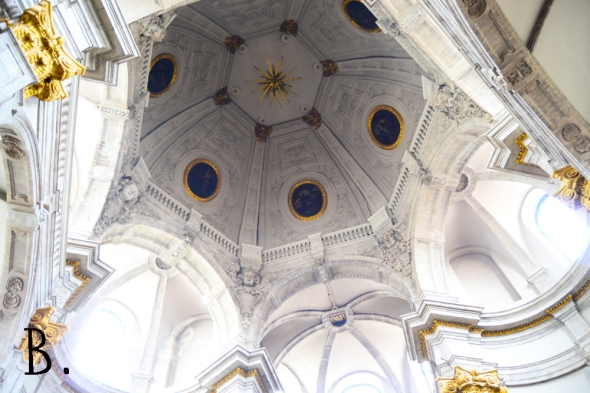 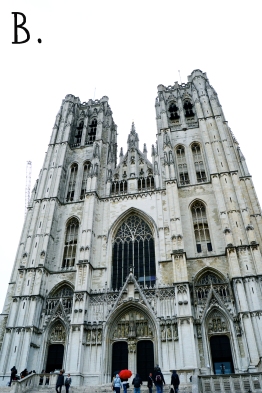 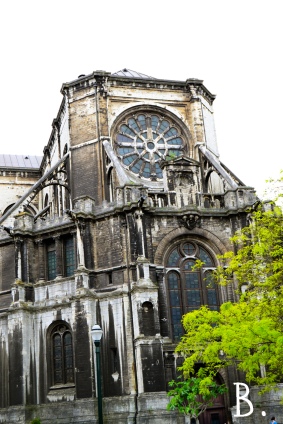 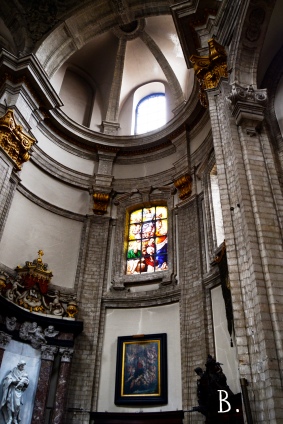 Brussels was a city always under siege and attack from surrounding countries over the centuries, that hardly much remains of it’s original layout and architecture. You can view the Black Tower, which had formed part of the original fortress built in the 13th century. It is the only remaining part of Brussels that comes from old Flemish architecture. 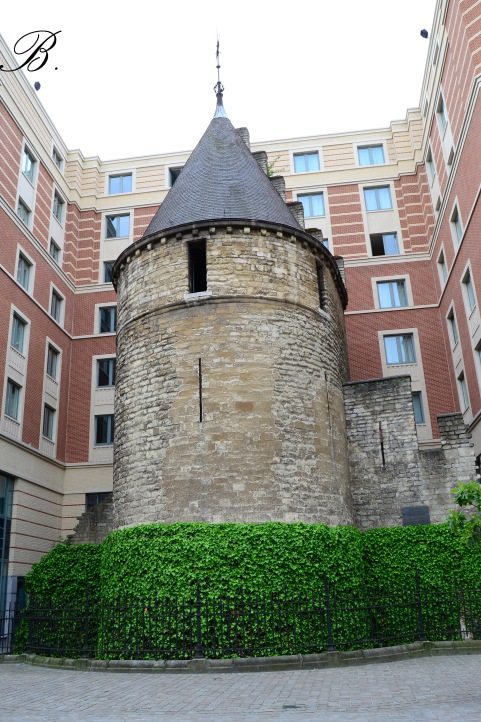 On our last day we just caught the opening ceremony of the Gay Pride festival happening. It was a cool vibe as everyone was in a celebratory mood.

Overall, Brussels can be done in 24 hours if you just stopping over. The beer is cheap, the people are friendly and the weather is crap. I recommend it as it’s pretty and a fun place to experience. 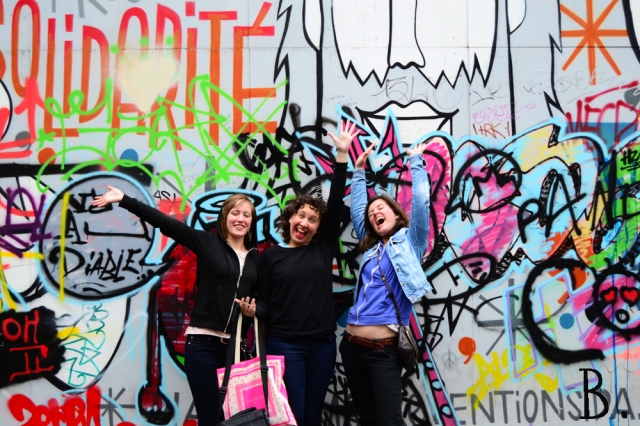 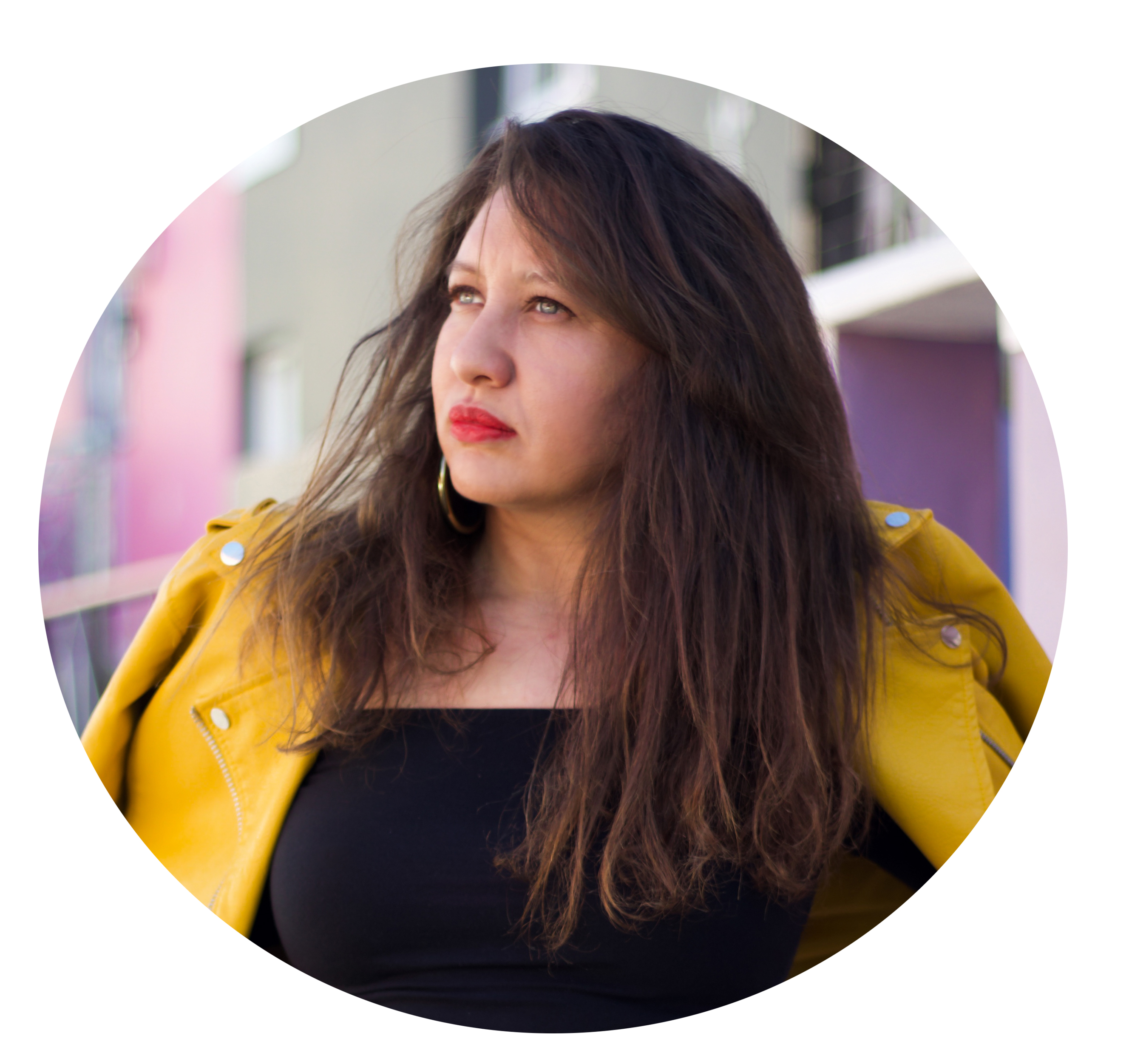 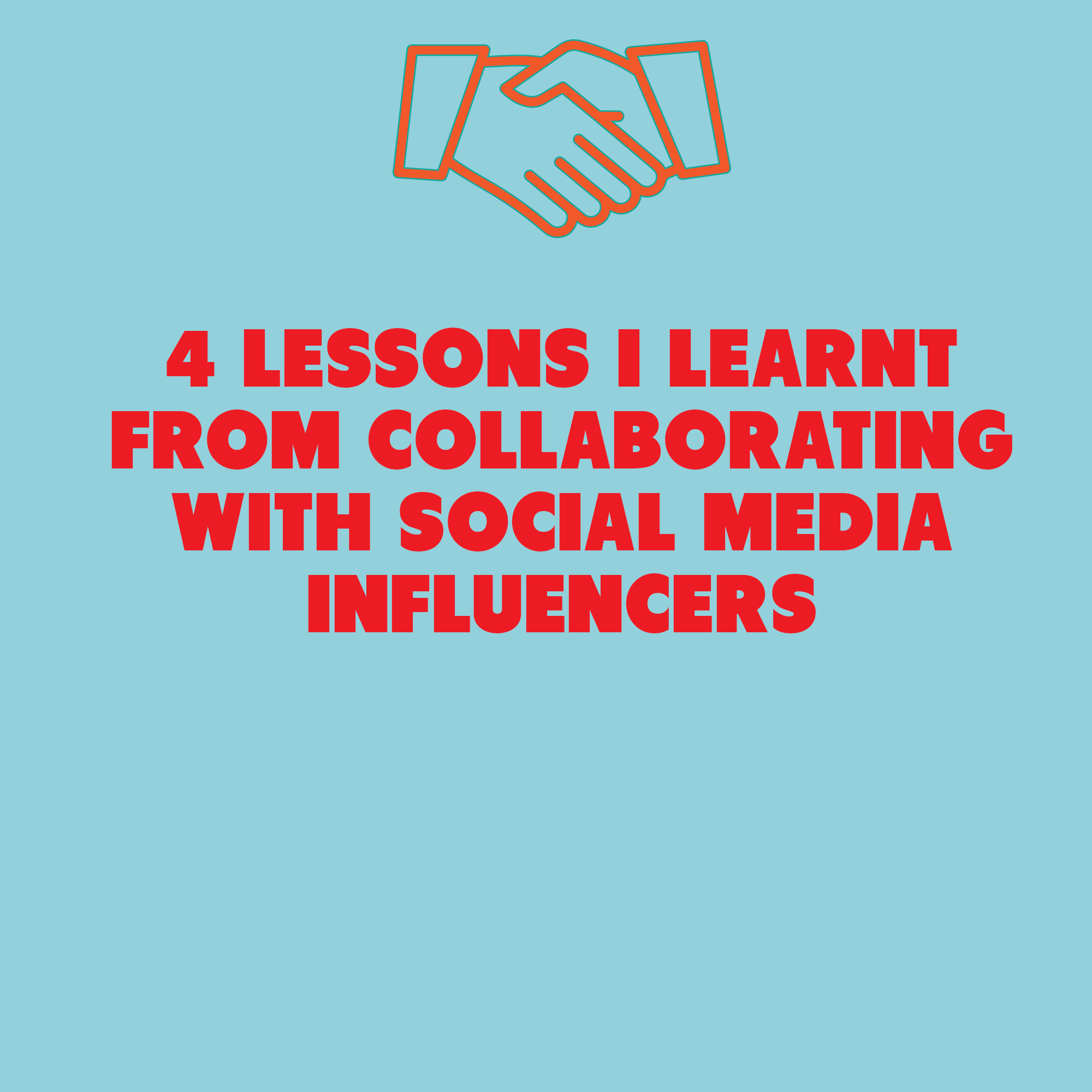